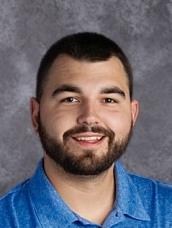 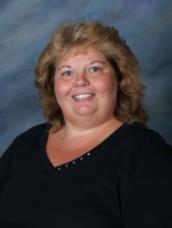 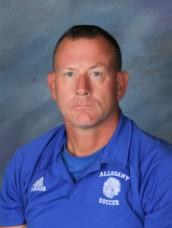 Paul Haberlein graduated from Beall High School in 1984. Mr. Haberlein graduated from Frostburg State University in 1989 with his degree in Health and Physical Education. He also received his Master's Degree from Salisbury State University in 1995 with concentrations in Administration and Supervision. Mr.Haberlein has 30 years of Teaching experience and is the Head ocach of Alco Boys' soccer team 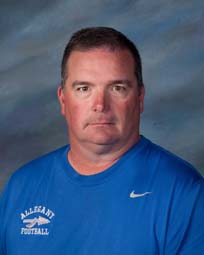 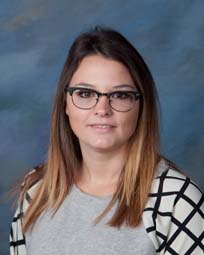 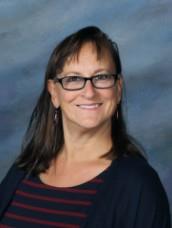 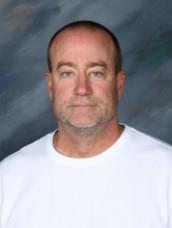